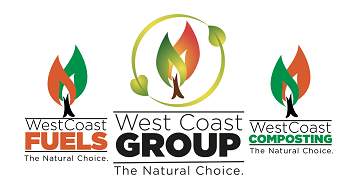 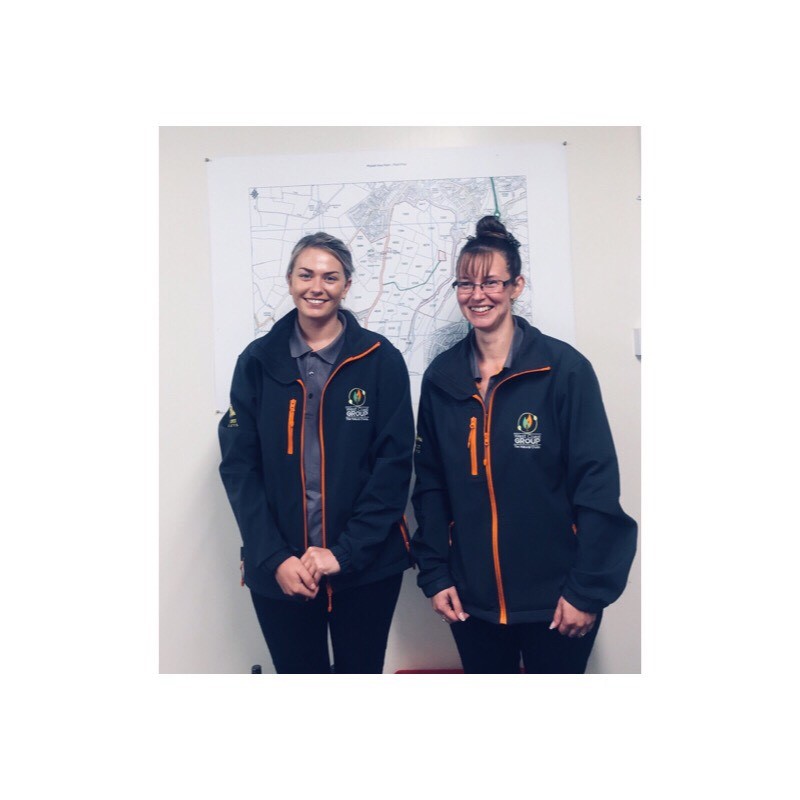 Below are various community projects we have made donations to.

Men in Sheds takes its inspiration from the Men in Sheds movement originally started in Australia; The Mirehouse ‘shed’ operates from the Community Centre on Seathwaite Avenue and was originally set up by AgeUK to provide men aged 50 or over with a dedicated space for their age group where they can make things, socialise, share skills or just enjoy a brew. Thanks to support from the local community and businesses the Mirehouse shed is now able to expand and offer additional activities. We donated compost for their raised beds, we also use the office as an outlet for some of the projects made by the group.

Donation of Compost & Bark to Bookwell Primary School for the revamp of the sensory garden at Egremont Castle.

The primary school children were revamping the flower beds in Egremont Castle grounds and we donated 2 Dumpy bags of Compost and 1 dumpy bag of Bark.

Donation of compost (6 Dumpy bags). Lots of companies joined their expertise and products to help with the revamp of St Nicolas Church as funding was stopped for reasons unknown, which kept the project on hold until the local community came together to help out.

Woolpack are one of our valued customers which we supply with products regularly. They hold a yearly festival called ‘Eskfest’.

We donated 2 Tippers of our Woodchip to help with ground conditions.

Also known as Crab Fair, we donated 1 Tipper of our Woodchip to help with the ground conditions. Last year the festival was waterlogged. Sellafield donated Bog mats and as Tracey (one of the directors of the company) was part of the Sellafield project she suggested we would make the donation to help the festival from being waterlogged again this year.

Last year we wanted to make a charity donation at Christmas time, where family means the most. We chose a charity close to everyone’s hearts in the company, which was Hospice at Home WC.

We made Christmas Santa Logs and 50% of the proceedings would go to the charity.